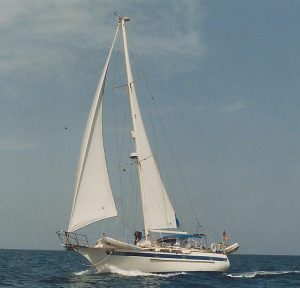 Native Bostonian Donald Boudreau started his life's dream in 1992 when he and his wife Carol sold everything and moved aboard their 49 foot sailboat "Domicile" and started an around the world cruise.

Six years and 25,000 miles later, they found themselves in New Zealand with an extensive wood collection and a yearning for shore life.

After settling in South Florida, Don started building boxes using some of the woods he encountered on their adventure.

Don has exhibited his work at over 500 Art and Craft shows all over the country including the prestigious Smithsonian Craft Show.  In 2011, Don was commissioned by the US State department to design and build cuff link boxes to hold the Presidential cuff links given to visiting dignitaries.

In early 2018 Don retired from the show circuit and started the South Florida Woodworking School which he sold in early 2020 and moved back to Massachusetts where he is currently teaching at the local Woodcraft store and privately. 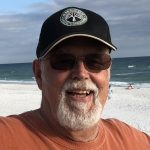